Understand the connection between occupational and personal health in the workplace.

When the topic of workplace safety comes up, most people think of ergonomics, safety protocols for operating heavy machinery, minimizing exposure to chemicals and noise and now also preventing COVID-19 outbreaks. However, occupational health and personal health are not separate entities but very much interrelated. You cannot have one without the other.
That’s why you can’t miss this free webinar where experts from Ocean Mist Farms, Church Brothers and Plant Sciences will gather to share their perspectives on:
This webinar is for decision makers and influencers in the ag industry who are committed to the occupational and personal health and safety of workers.
Register now.
PANELISTS: 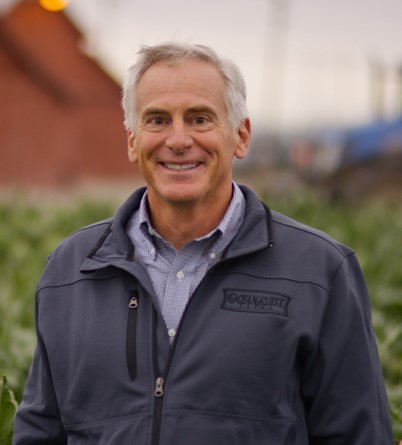 Joe Pezzini has been the CEO of Ocean Mist Farms since 2015.  Headquartered in Castroville, Calif., Ocean Mist Farms is the largest U.S. grower of fresh artichokes and 30 other vegetables. Joe began his career with the Ocean Mist Farms group of companies in 1983, as a farm manager for Boutonnet Farms.  Along with two partners, he started Valley Pride Custom Harvesting in 1987. In 2001, he became vice president of operations at Ocean Mist Farms, where he was responsible for cooling operations, food safety, quality assurance and human resources, and then became the chief operating officer in 2009 before his current CEO position today.

Joe is a native of Salinas and from a third-generation farming family. He grew up on their family artichoke farm with his brothers and sisters. He has also served on many industry boards, including Central California Grower-Shipper Association and Foundation, California Leafy Greens Product Handler Marketing Agreement (LGMA), Ag Against Hunger and Produce Marketing Association. He is a Hartnell College alum, UC Davis graduate and has an MBA from the University of Santa Clara. 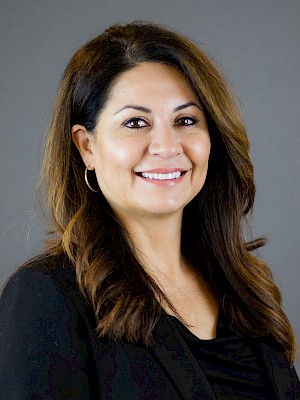 Veronica Urzua-Alvero is the vice president of human resources for Church Brothers Farms / True Leaf Farms, a vertically-integrated, family-owned and operated company that produces a full line of fresh vegetables year-round with an in-house farming/harvest program and state-of-the-art processing plant. She plays a unique and dynamic role in the executive team, including strategy development, crisis management and employment relations.

Growing up in an ag family in Salinas, California, Veronica credits her parents with giving her a deep understanding and respect for the business, including the value of hard work, goal-setting and achievement. Veronica has served on agriculture industry boards and committees and supports local industry associations, such as Grower-Shipper, AgSafe, APMA and UnitedAg. 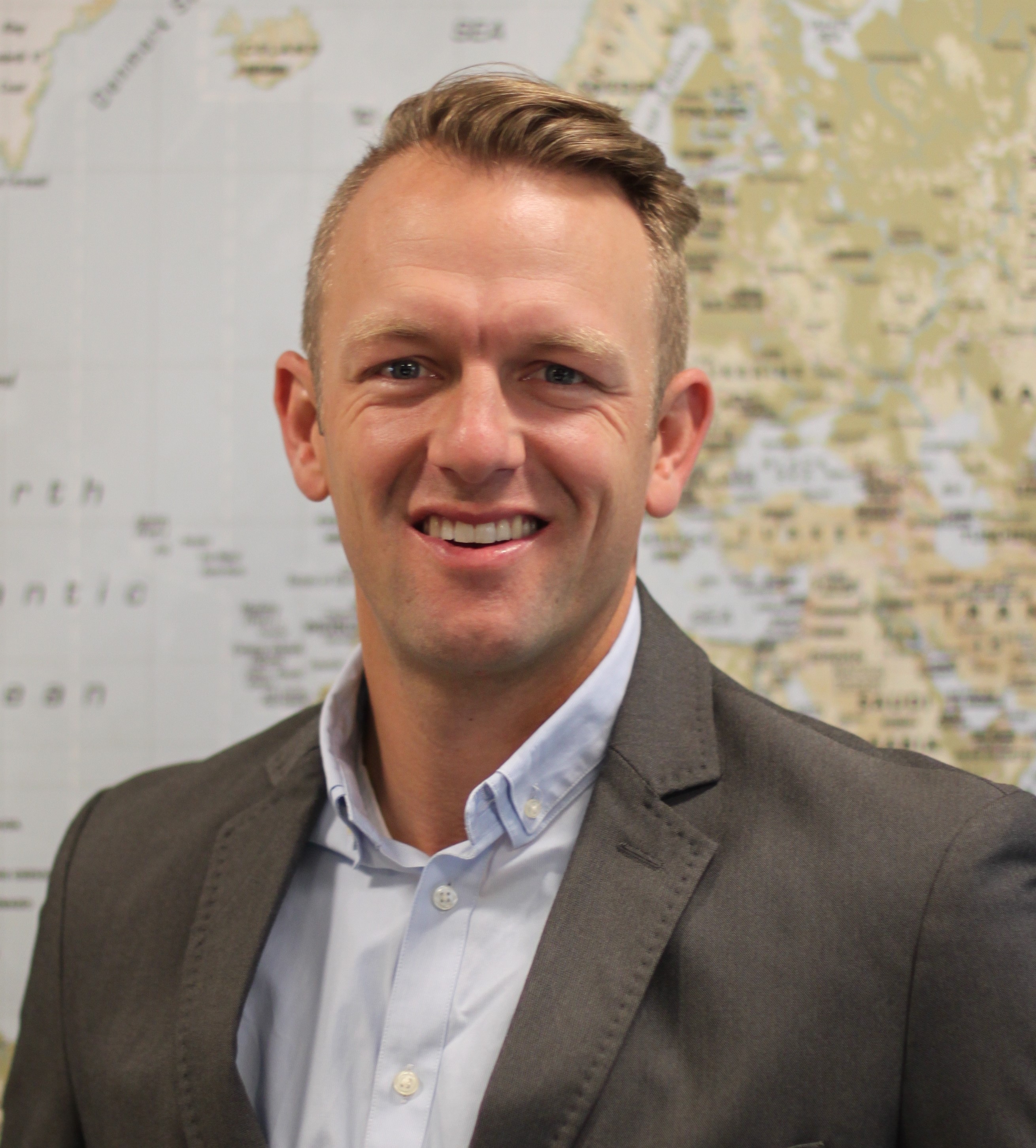 Daniel Nelson is vice president and chief business officer for Plant Sciences, Inc. (PSI), a premier agricultural research and consulting company with headquarters in Watsonville, Calif., and national and international clients. Founded in 1985, PSI is committed to research and development in many areas, including plant breeding, plant tissue culture, seed production, crop growing techniques and pest management. In addition to the various positions, Daniel has held positions in support of PSI’s global business interests and has served as founder and president of The California Bee Company, LLC.

Born in San Luis Obispo and raised in Santa Cruz County, Daniel grew up spending summers on the family cattle ranch and in the strawberry nursery fields with his grandparents, and traveling with his dad, as he developed global business opportunities for the family’s berry-breeding business. He holds an MBA from the Indiana University Kelley School of Business, a master’s degree in agricultural economics from Purdue University and a bachelor’s degree in agricultural business from Cal Poly San Luis Obispo. He joined the UnitedAg Board of Directors in 2017. 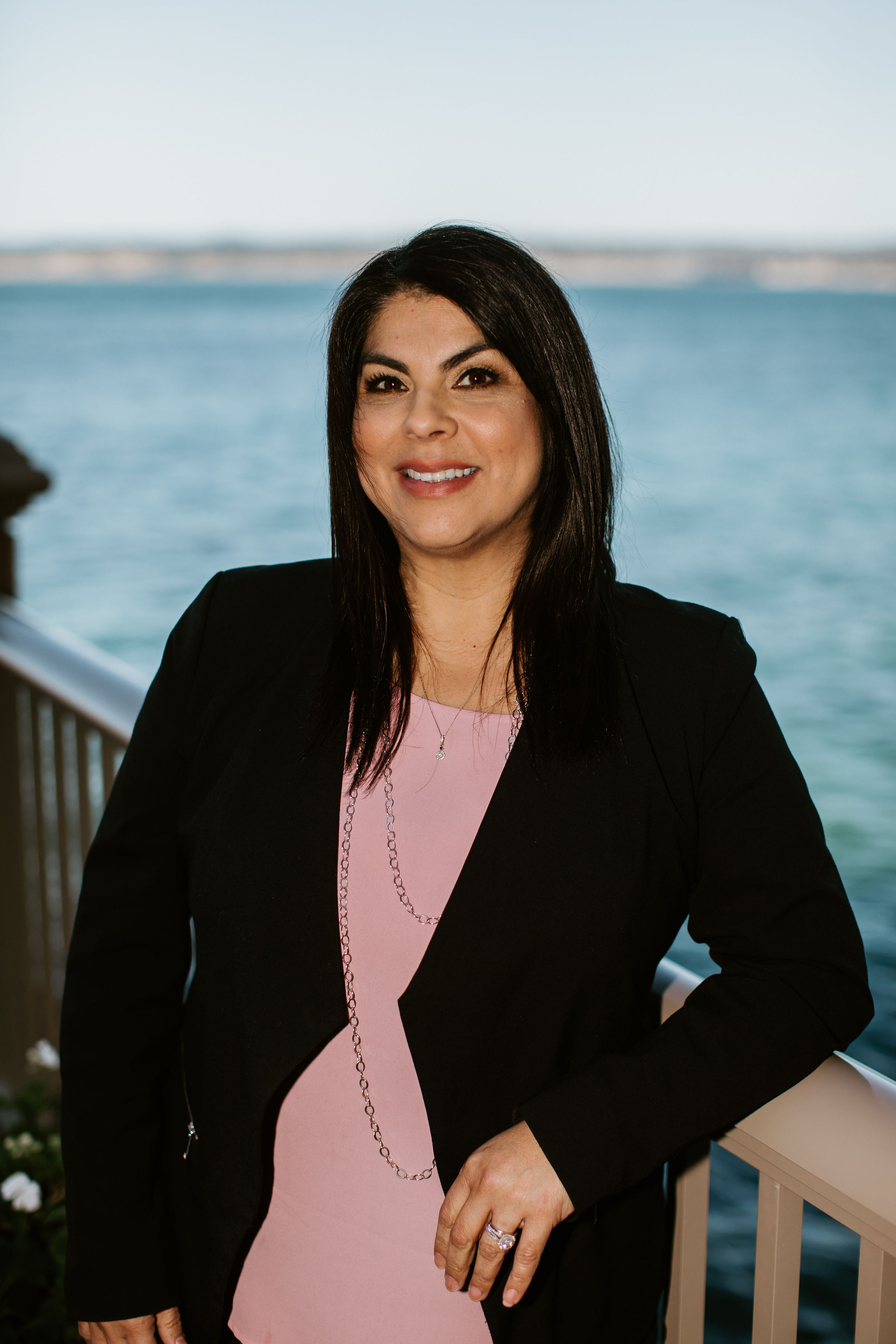 Lupita is a member of the Human Resources Professionals Association (HRPA), and a volunteer chair for the Girl Scouts of California Central Coast Board since 2015. From the Society of Human Resource Management, she has the California Law HR Specialty credential. She is also a graduate of Heald Business College. 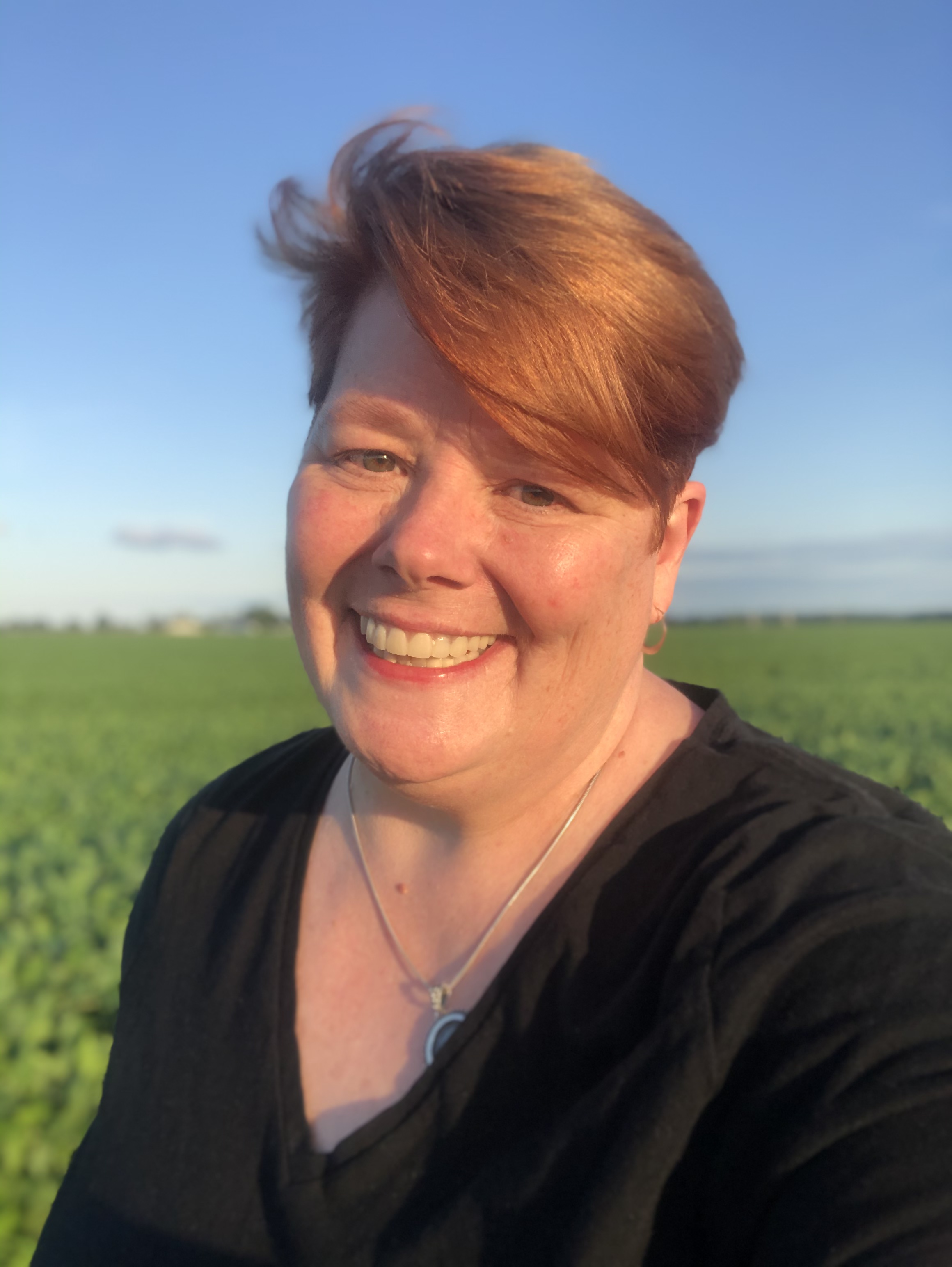 Janice Person has worked in agricultural communications for decades at publications, agencies and both small and Fortune 500 companies. She founded Grounded Communications in 2019 and now does public speaking, training and communications strategy. She's moderated and participated on panels within agriculture (i.e., Global Sustainable Beef Roundtable, American Farm Bureau Federation) as well as at major national events, like SXSW, some during her tenure at Bayer (Monsanto).

Her work with farmers has focused on elevating their voices first. She founded the AgChat Foundation and currently has a podcast, “Grounded by the Farm,” where she talks with farmers about what they grow. Janice has also created a community under the “Grounded and Rising” banner. She has a bachelor’s degree in mass communication and a master’s degree in journalism from the University of Memphis.

By registering for this webinar, you agree to receive communication from Farm Journal and the event sponsor.